The Power To Forgive 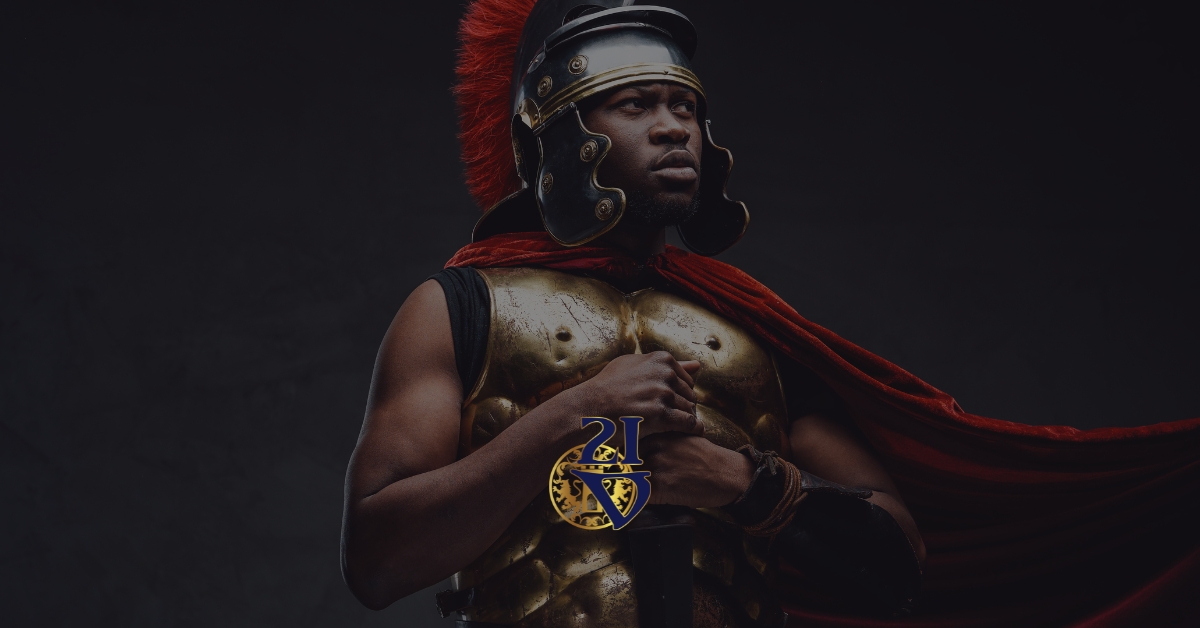 The Power To Forgive

John Brocas, a spiritual coach and teacher — known for his work and direct approach to spiritual matters — has gained respect around the world. He recently recorded a podcast for listeners on the subject of forgiveness. John began the podcast by refuting the position of a very famous person regarded as a top life coach and thought leader (not named). This unnamed leader recently stated that forgiveness is a tool — a tool that you get better with the more you practice it. In other words, this individual leader considers forgiving as a skill which you keep improving at by practicing, just like a basketball player improves his skills at scoring by repeatedly aiming at the hoop in a practice session. However, this premise is far from the reality of what forgiveness truly means.

The Divine Power Of Forgiveness

John has a clear problem with this position, and states, quite rightly too, that forgiveness is not a skill or a tool. It is instead a divine power that rises from within the individual. He maintains the position that a skill is temporary. Forgiveness, on the other hand, is more like a divine law that lasts an eternity. When somebody has wronged you, you can choose to release the power of forgiveness by pardoning them without as much as seeking an apology.

There is a fundamental problem with viewing forgiveness as a skill: baseline consistency. If you score at least thrice in each of five consecutive basketball games, you'll be expected to score at least thrice in your sixth game too. But with forgiveness, each instance requires you to make a separate judgement and decide whether to release the power of forgiveness from within you. It is possible that you could forgive somebody for a grave offense against you one day, and then refuse to forgive somebody else for a petty offense the next day

John has a very practical term for an act of forgiving: 'let it go'. The power to let it go resides within each of us, and each of us has to forgive somebody or the other some time in our lives. By seeking to be a forgiving person, you are seeking to let it go more often than other people do. Each time you choose to accept the wrong that has been made on your soul — and thus forgive the offender, you are releasing yourself from the choices that often imprison our souls.

Forgiveness is a subject that every individual is aware of because every individual practices forgiveness at his or her own conscious level, sometimes not even being aware that they are doing so. Although everyone thinks they know what it means to forgive, even the most reputed spiritual leaders can at times have a mistaken notion of what forgiveness really means, and whether forgiveness is an act or something else.

What You Should Know Before Hiring A Coach

Things you should consider before you hire that Coach to help you in your life or your business. 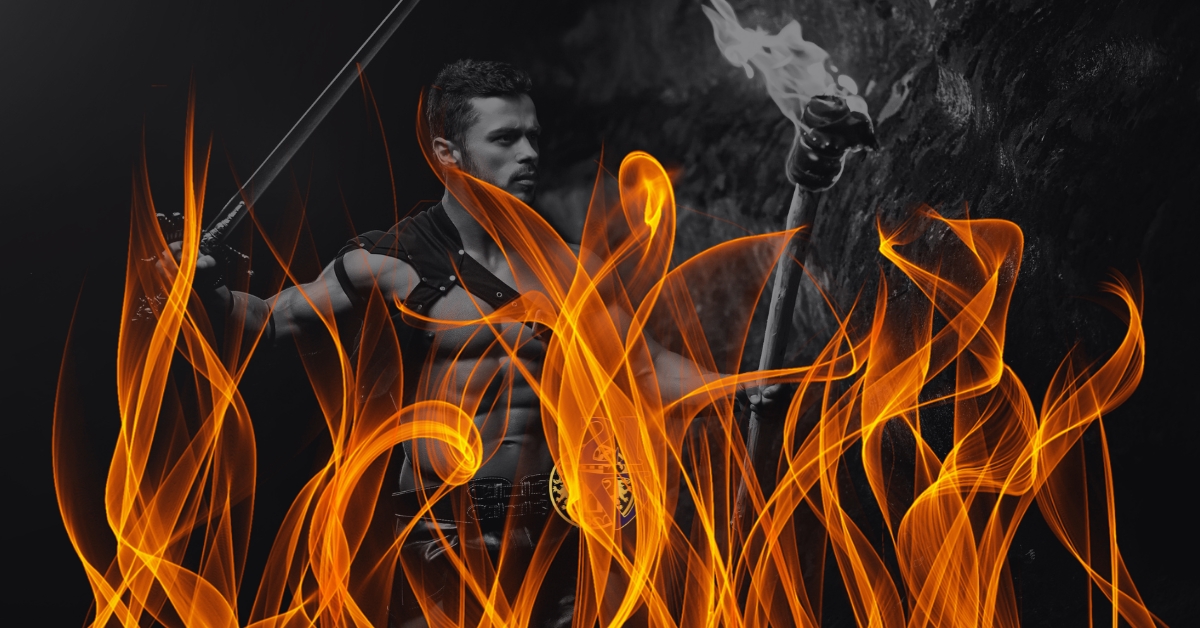 How to Avoid Burnout in your Life and Get Balance

How do you avoid burnout in your life? It's one of those things that can change you either positively or negatively. Burnout affects us all, and heres how. 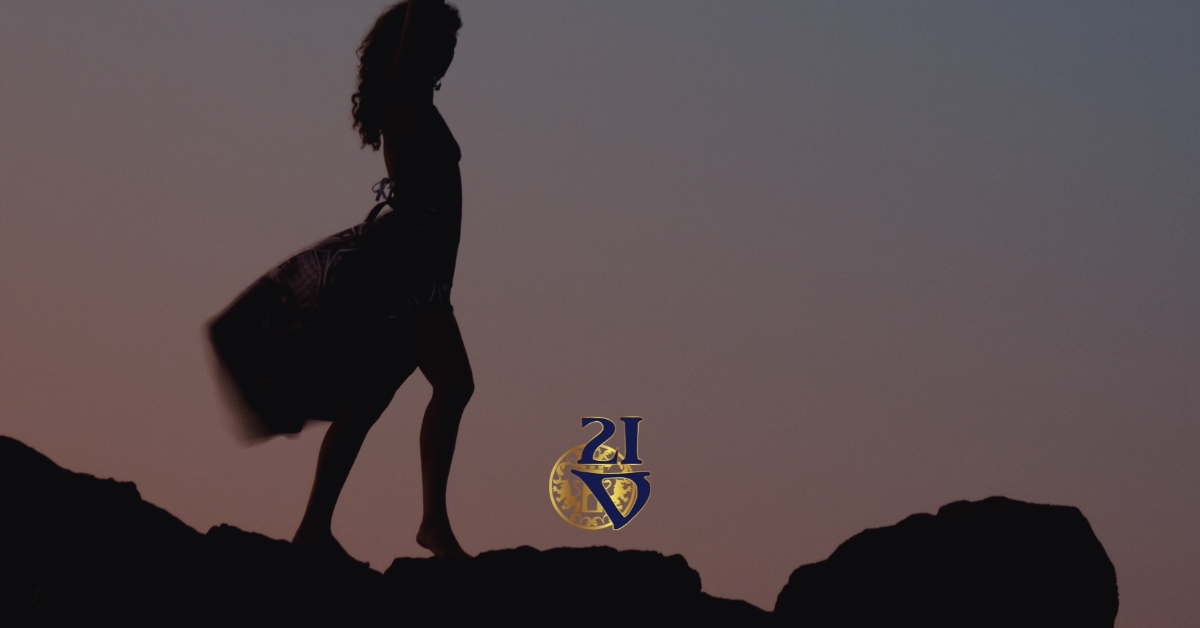 Follow Your Own Path to Awakening and Personal Development

I work with people at the top of their game who feel lost, executives, leaders, lawyers, ceo's and change makers.

“The journey of a thousand miles does not start with the first step… it starts with the decision to take the step!”